While it’s widely understood that nonprofits raise funds to support their important causes, nonprofits themselves incur their own costs. These costs—such as renting an office space, compensating employees, and paying the bills—aren’t covered in restricted fundraising campaigns, such as capital campaigns. That’s why annual giving, which supports the daily costs incurred by nonprofits, is an essential fundraising effort for nonprofits each year.

What is Annual Giving?

According to BWF, annual giving encompasses a nonprofit’s efforts to receive donations and funds received for daily operations, ongoing projects and initiatives, and other activities for which an organization might not have a specific fund set aside. Essentially, annual giving describes the initiatives that a nonprofit or university carries out to raise reliable funding throughout the year.

While annual giving is essential throughout the year, the year-end giving season is the most important time of year for annual fundraising. With Giving Tuesday occurring near the end of November and inspiring giving across the nonprofit sector, it serves as a great opportunity to capitalize on year-end generosity. 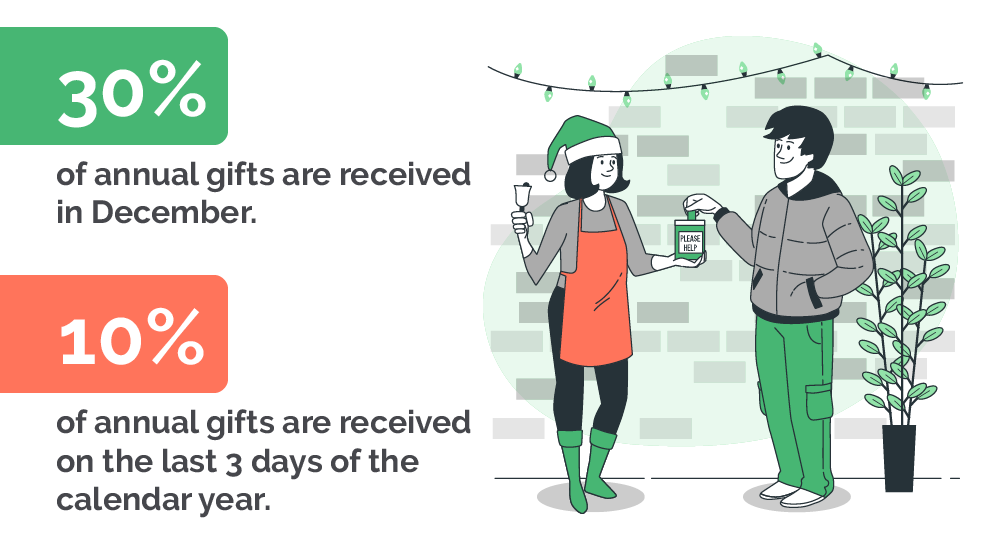 In addition to Giving Tuesday donations, year-end giving is popular through the December holiday season not only because of the spirit of generosity during this time but also because it’s the last chance donors have to make a tax-deductible donation for the year. In fact, according to Nonprofits Source’s 2022 Charitable Giving Statistics, 30% of annual giving occurs in December, and 10% of annual giving occurs on the last 3 days of the calendar year.

Why is Annual Giving Important?

Annual giving can be a reliable source to help fund your organization’s ongoing programs and projects. As an ongoing initiative, annual giving allows your nonprofit to fulfill its mission, as well as communicate its mission on a regular basis. Additionally, annual giving comprises unrestricted funds. This means that, unlike an endowment, these funds are not confined to being used for a specific purpose but can be used for continual improvements to your organization.

When they’re well-thought-out, annual giving campaigns can also help form stronger donor relationships and build a donor pipeline that continually transforms prospective donors into actual supporters. Donors can support your organization at any point throughout the year, allowing them to feel connected to your nonprofit and its purpose. Annual giving allows your donors to express their loyalty, which helps them feel that they’re making an impact, while also allowing your organization to identify your most loyal supporters.

How to Plan a Successful Annual Giving Campaign

If you’re ready to get started with building an annual giving campaign for your organization in the upcoming calendar year, there are a few key considerations. As you’re planning your annual giving strategy, keep in mind the following recommendations:

Other Resources to Explore

8 Steps to Create a Powerful Annual Giving Campaign – Read on to learn more about maximizing your annual giving efforts with more tips for your next campaign. 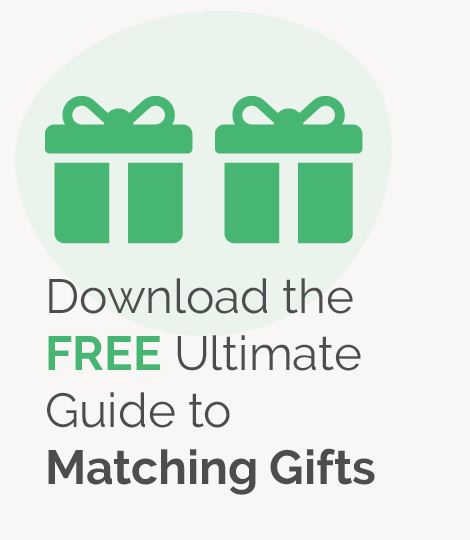